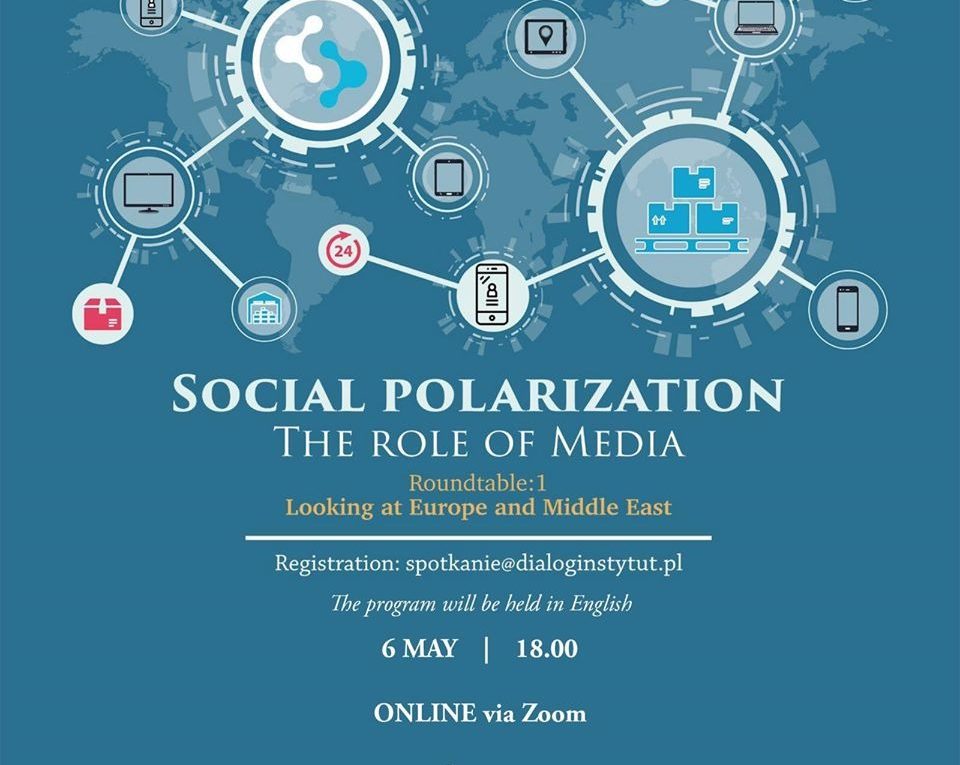 While evaluating events or situations within a polarized social structure, media is the most important element. Considering that media has a guiding effect on the views and behaviors of individuals, it is positioned as an effective actor. While this is the case on a national basis, do we know enough about the situation at international level? What is the role of media in the formation of the view of western societies to the rest of the world, and vice versa? In this program we will try to look especially at Europe and the Middle East. What effect do you think media has on the formation of subconscious of the people of these two geographies? Does media take the role of leading societies to know each other correctly? Or does it fuel polarization around the world by causing some prejudices and stereotypes.

In our program titled ‘Social Polarization: The Role of Media’, we focused on common misconceptions and stereotypes about Europe and the Middle East. Once again, we realized that one of the most important ways to reach genuine information is to get to know each other and to eliminate prejudices. 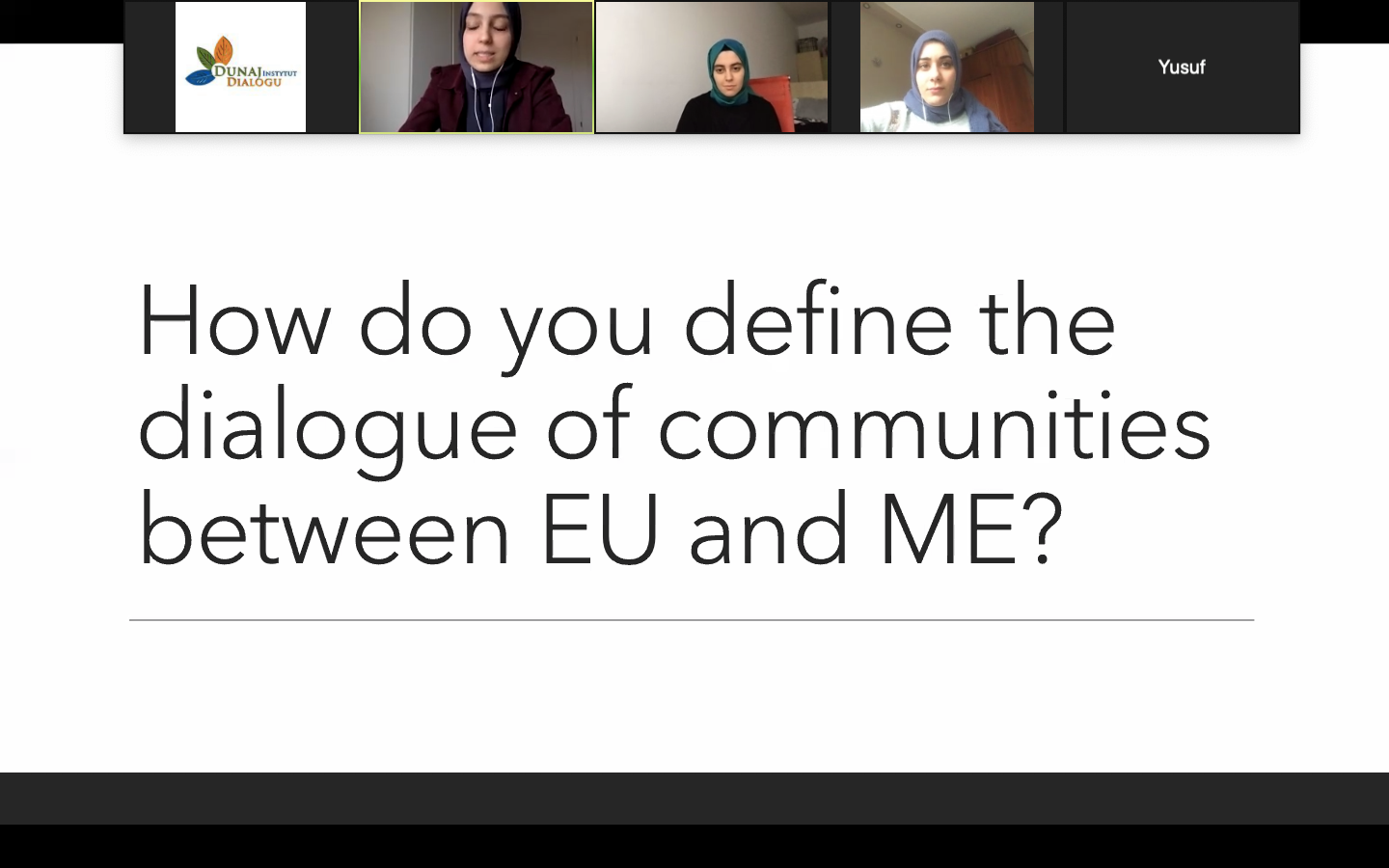 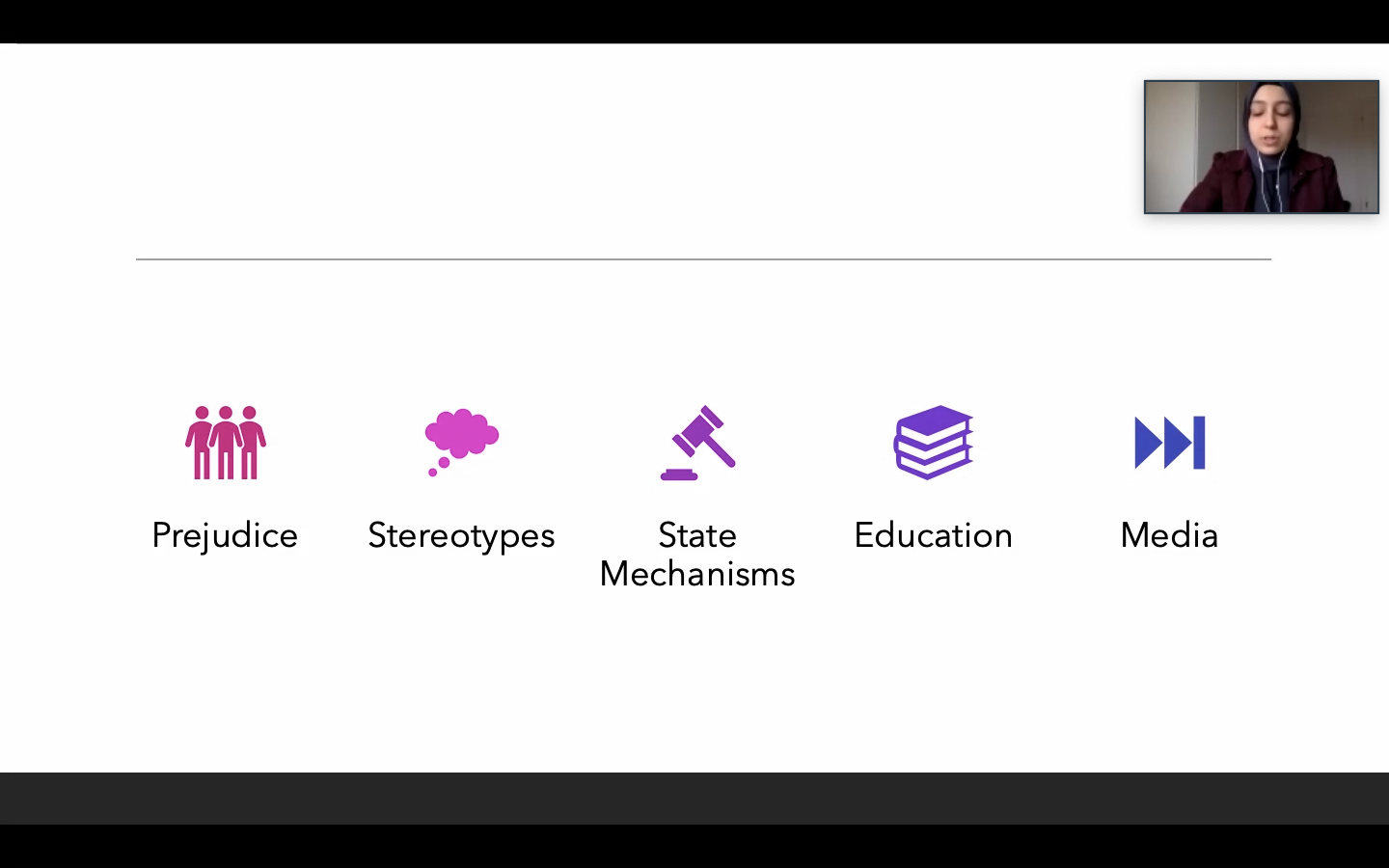 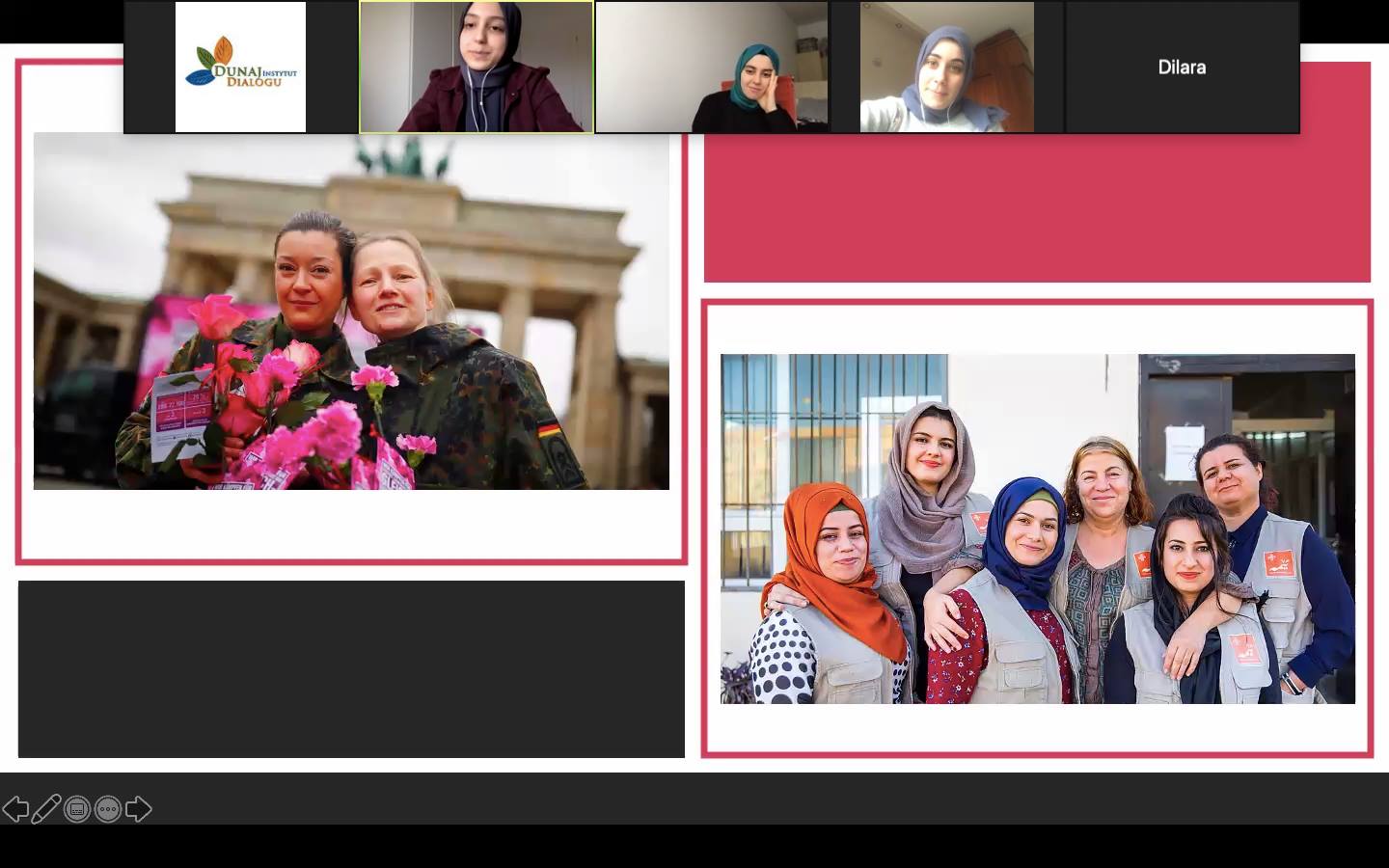 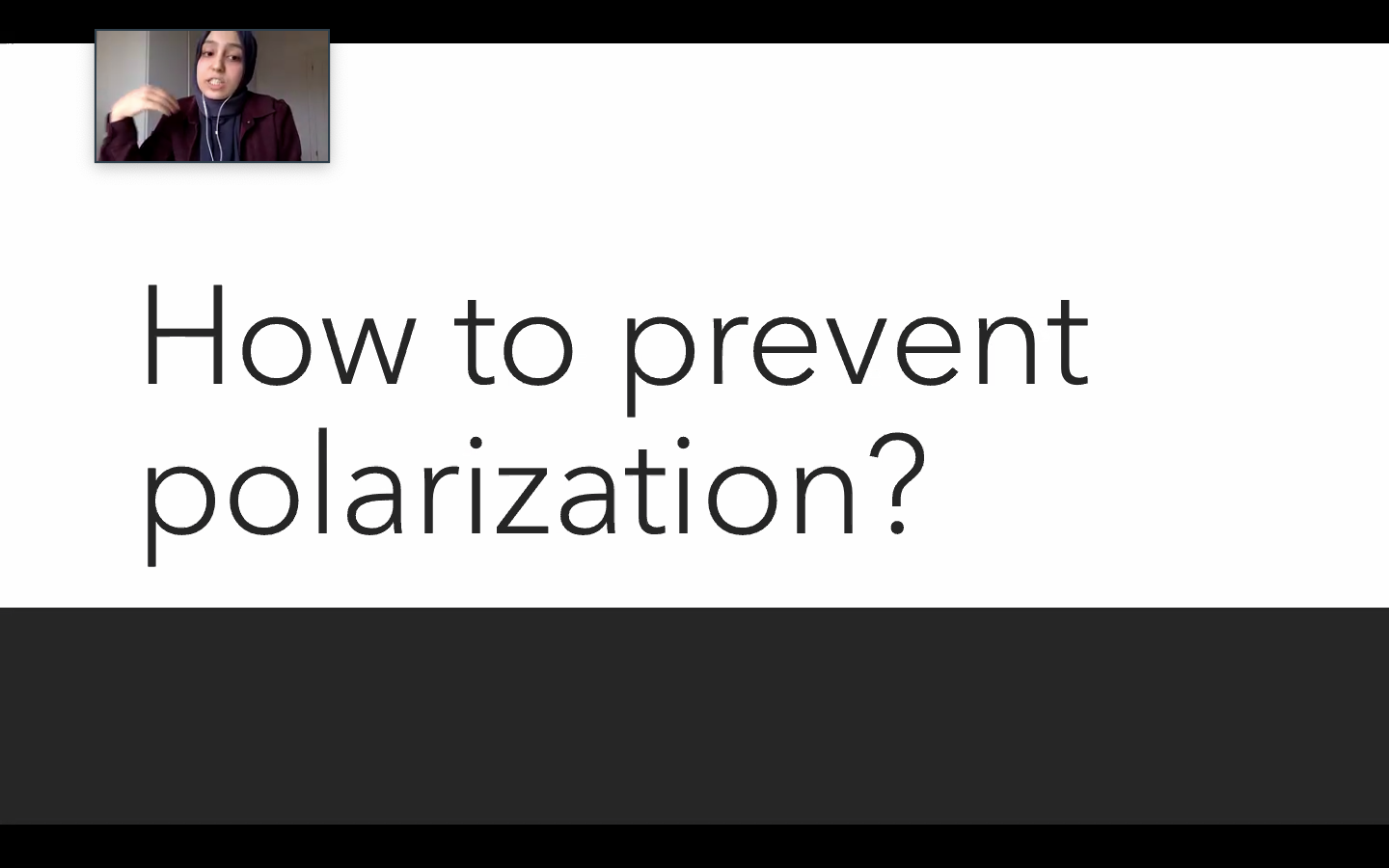 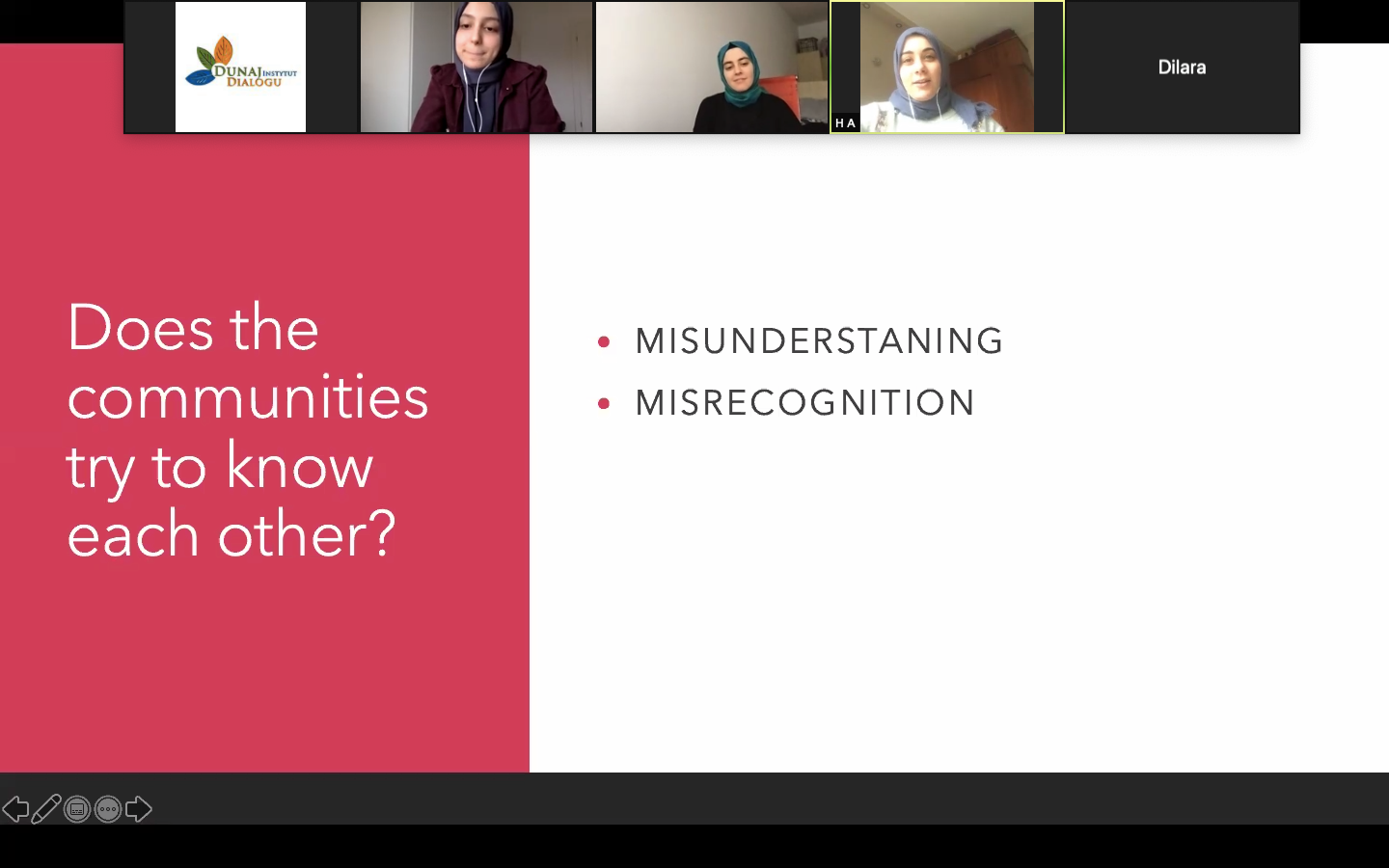